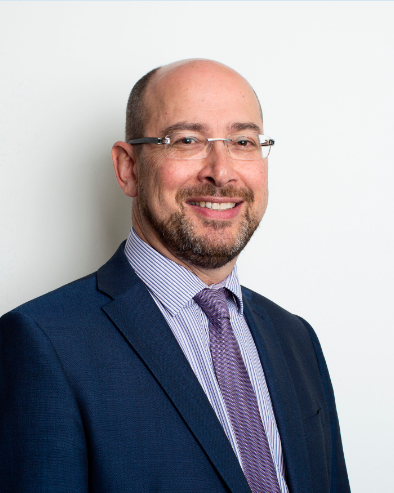 Edward May role is Executive Director of the Community Academies Trust.  He is a leader with significant experience in school improvement having held numerous senior posts across both the primary and secondary sectors and led a number of schools as Headteacher and Executive Headteacher.

He has also completed successful secondments as the acting Headteacher of schools in challenging circumstances as a Local Leader of Education (LLE)and has further experience leading and supporting Governing bodies either as a Governor or Chair.  Before becoming an Executive Headteacher, Edward’s most recent school achieved an ‘outstanding’ OFSTED judgement, the first in the school’s history. Believing that best practice should be shared widely to the benefit of all, he also formed a National Teaching School and was designated a National Leader of Education (NLE).

Edward’s wide experience in teaching across the primary, secondary and tertiary age range for more than 30 years, has strengthened his commitment to high quality ‘community education’. He believes passionately that every young person should experience an outstanding education throughout their entire school career in the community their school serves, where strong relationship for achievement are the norm and where each child’s successes are recognised and celebrated.

Together with Philip Hamilton, Edward formed the Community Academies Trust in 2012, believing passionately in the importance of high quality collaborative primary and secondary partnerships and in every child’s right to attend outstanding local schools within their community, where excellence is the norm.

Edward has been a regular contributor to educational journals and publications over a number of years, and has achieved The Times Educational Supplement - School Book of the Year award as a contributing author . He currently serves as a member of the Teacher Advisory Group for HRH 'Prince’s Foundation for Children and the Arts' and was jointly responsible for the nationally acclaimed Face Britain initiative which was created in the run up to The Queen’s Diamond Jubilee and the London Olympics and Paralympic Games as a way of celebrating the artwork of Britain’s children.